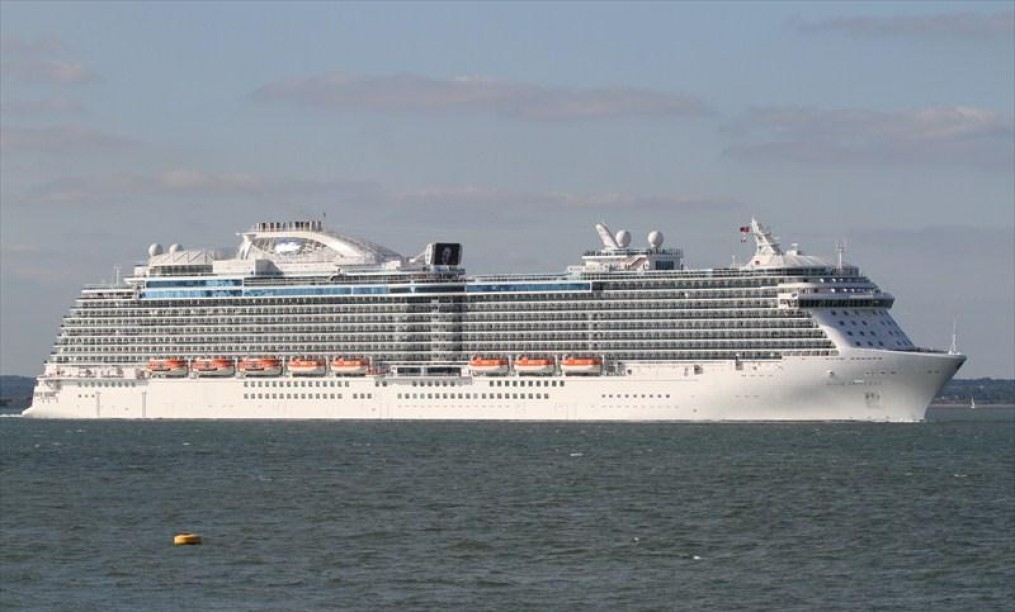 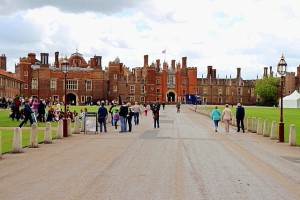 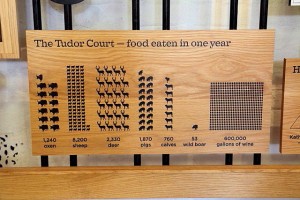 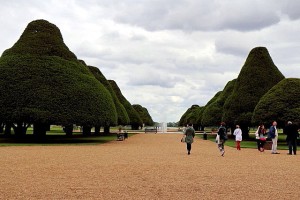 Hampton Court – home of William III and Henry VIII. (Note to self….this is an area around London…if it looks like it’s going to rain, it will. Next time bring the damn umbrella!)

Ahhhh Henry. Here was a man that loved to eat…and drink…and get married. In any order he chose because, after all, he was King! If you were his queen, you really better be prepared to give him a son. Failing that would lead to either a loss of position (divorce) or loss of life (beheading). Not being aware of the real facts of procreation, it ~had~ to be the Queen’s fault if there were only daughters.

The castle and surrounding lands are yet another testament to the lifestyle of royalty several hundred years ago. The sheer expanse of lands and the upkeep that would have been required is mind-boggling.

The trees and gardens, courtyards and fountains can bring about dreams of how nice it would be just to have but one of those as part of your personal yard space. It is right at that point that rational thought takes over and you ask yourself the all-important question ‘How much of your time are you willing to give up?’. And we won’t even consider the cost.

Windsor Castle and Hampton Court realistically require a minimum of a day’s time to do either any justice. Part of that time will be just getting there. But the majority will be spent taking a proper look at all there is to see. Something to keep in mind is that when they were in actual day-to-day use as a personal home, there was no electricity, running water, or central heating. An interesting note is that, because of the introduction of electric lights to the castle, in many rooms you have a better view than the original inhabitants.